Antistatic protection is a well-known issue among manufacturers of electronics. But what do such solutions give the company and why should they be introduced? In this study we will look at ESD protection in practice.

In order to protect sensitive components from electrostatic discharges, EPA zones – that is, antistatic protection zones – are created in production facilities. All surfaces in such a zone must have adequate resistance – from 106 Om up to and including 109 Om – to distribute electrical charges. This means that all devices, table tops, floors, shelves, containers, accessories and production equipment must be made of suitable materials and technology.

However, practice shows that some production facilities – especially small and medium sized ones – only introduce half measures of ESD protection – e.g. only at a certain stage of production or using only some of the necessary solutions. However, this is short-sighted. Partial safeguards are mostly ineffective and are in fact a lost investment. To be effective, the protection must be implemented around the entire production process. This means that appropriate protections and procedures should be applied from the point of delivery of the components to the production e.g. in the warehouse – that is, from the moment when the components packed by the manufacturer in shielding bags are unpacked – to the point where the finished electronics are protected by placing them in shielding films or target enclosures.

All processes should be carried out by employees dressed in appropriate protective clothing. If it is a seated work – the operator should have an antistatic band installed – if standing – he should wear ESD shoes or a shoe band. 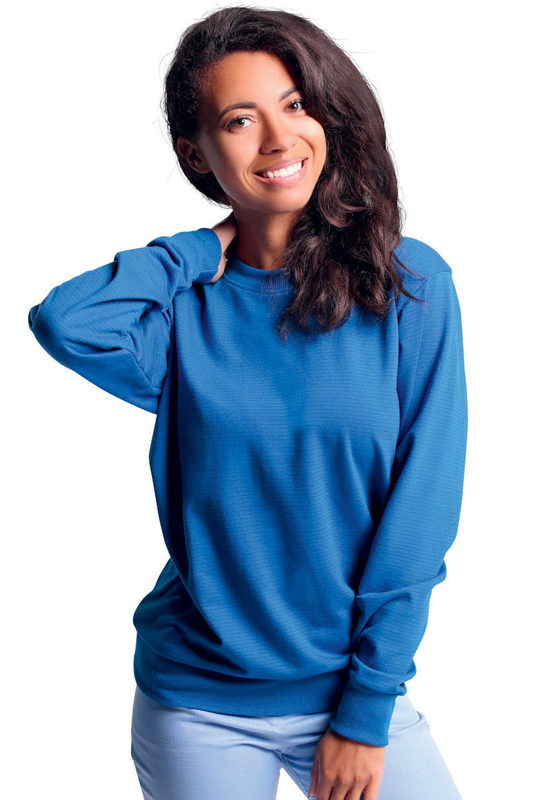 The implementation of the ESD zone only at the production stage, omitting the other stages, makes the damage may occur before or after the production itself. If they occur before production, they are usually caught during the inspection on the electrical tester and the manufacturer’s losses are limited to the costs resulting from the need to replace damaged components or entire PCB. If they occur after the functional check – e.g. at the packaging stage – the risk is much higher. Hidden defects may occur, causing the product to return to the manufacturer in the course of a complaint. The consequences of releasing a series of defective electronic packages may of course include far-reaching financial, contractual and image losses for the company.

EPA IS A QUALITY SAFETY ELEMENT

The creation of a properly secured EPA zone and the maintenance of appropriate procedures, in addition to the obvious benefits of production security discussed above, also has beneficial consequences for the ordering party/contractor. This is because it allows the contract to be won in the first place. The vast majority of manufacturers of electronic devices subcontracting the production of parts of their products impose an obligation on the parties applying for these contacts to manufacture them in accordance with specific electrostatic safety standards. Secondly, properly conducted and documented ESD policy allows the contractor to defend themselves against accusations of negligence in the course of a possible complaint.

In such situations, the parties usually audit the infrastructure and procedures used by the subcontractor. Further cooperation often depends on its results. In response to this need, RENEX Group, fulfilling its goal of supporting companies from the electronics manufacturing and repair industry, provides consulting services in the form of so-called EPA pre-audits.

Experienced specialists – both in the field of organization of production of electronic packages as well as IPC trainers – carry out an analysis of the existing situation on behalf of the manufacturing company and suggest changes to be made to obtain proper antistatic protection. The inspection includes all necessary measurements and analyses based on the standards adopted in the industry. Conducting the audit in advance allows to introduce appropriate changes in time and prepare the production lines to the requirements imposed by a specific customer and a specific scope of production. The activities end with a final evaluation report which is a proof of proper operation of the EPA zone.

It is also important to train the staff in the scope of electrostatic discharge and procedures of protection against this phenomenon. RENEX Group includes RENEX EEC – the largest authorized IPC Training Center in Central and Eastern Europe – where trainings for EPA zone operators and coordinators are conducted. These trainings allow to educate both the persons responsible for maintaining ESD security in the company and to pass on the necessary issues to other employees of the zone.

PRODUCTS AND SERVICES FROM ONE COMPANY

RENEX Group presents a comprehensive range of products and services aimed at the electronics industry. Under its own brand REECO, the Group produces and supplies a wide range of antistatic furniture and clothing designed to operate in EPA zones. The RENEX offer also includes all equipment, tools and consumable products necessary to produce electronics in safe conditions. To sum up, creating a properly equipped EPA zone and maintaining the necessary procedures for many subcontractors is a decisive factor in winning further orders. This need can be realized with the help of RENEX Group – one of the largest and longest operating Polish companies providing support for the electronics industry. 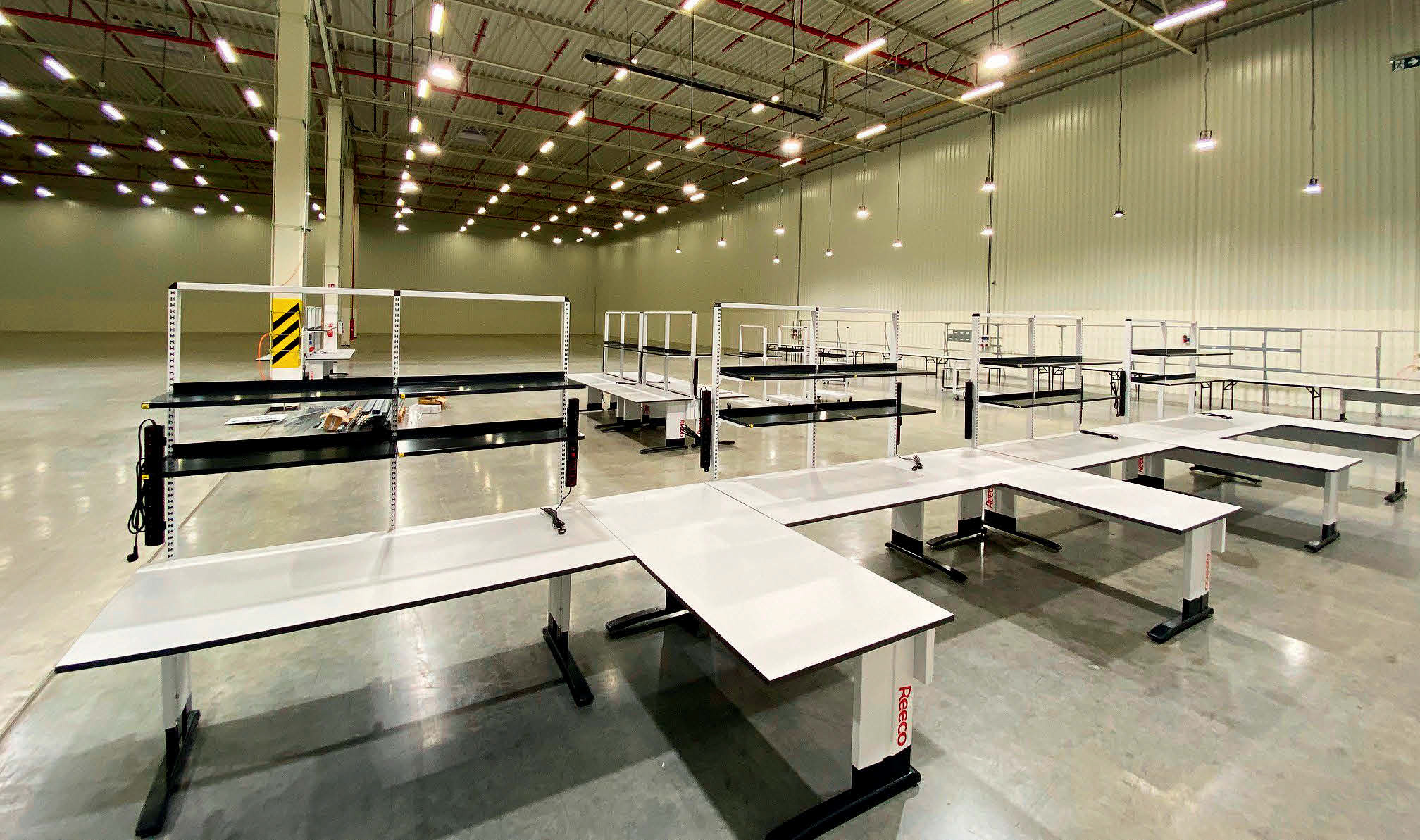 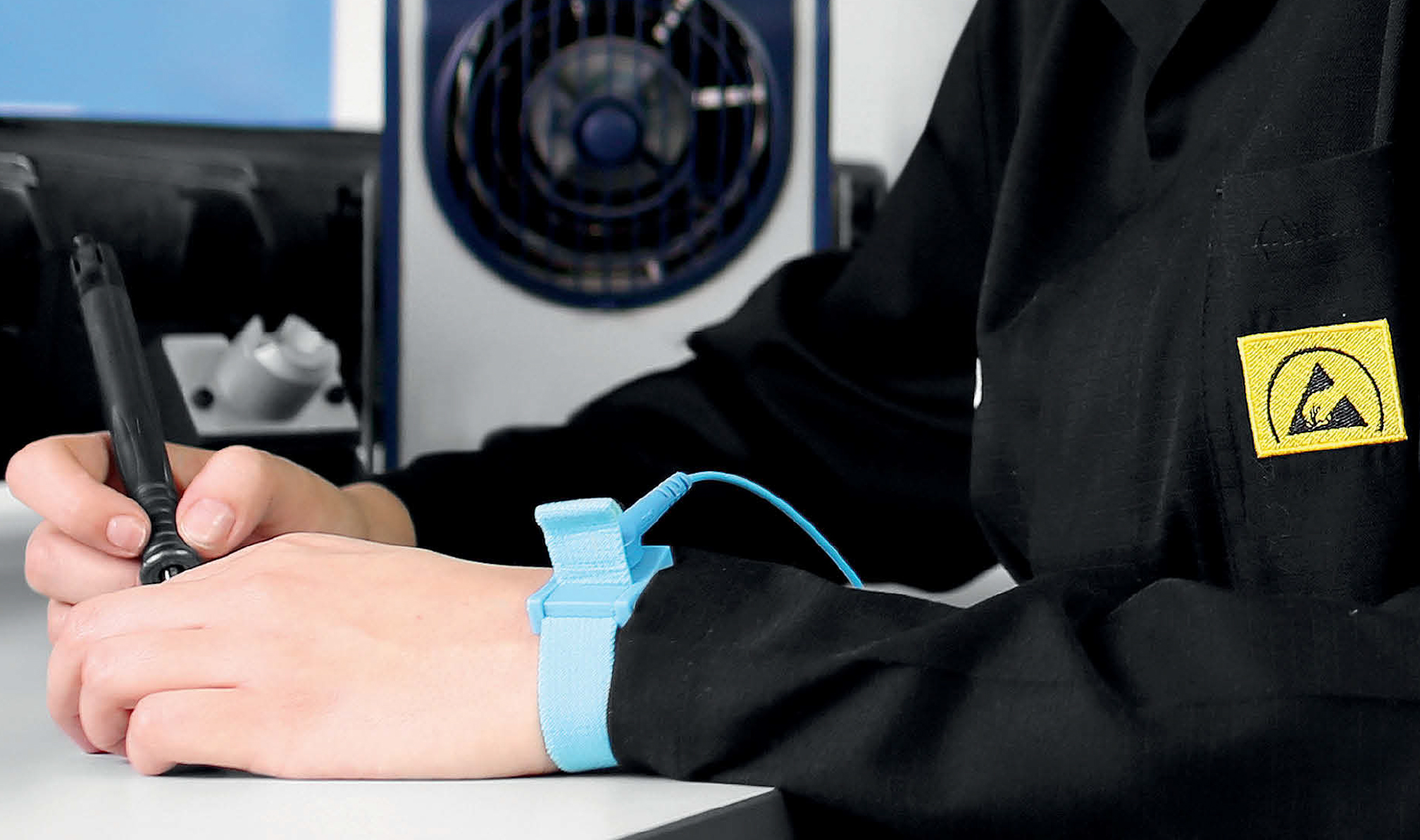