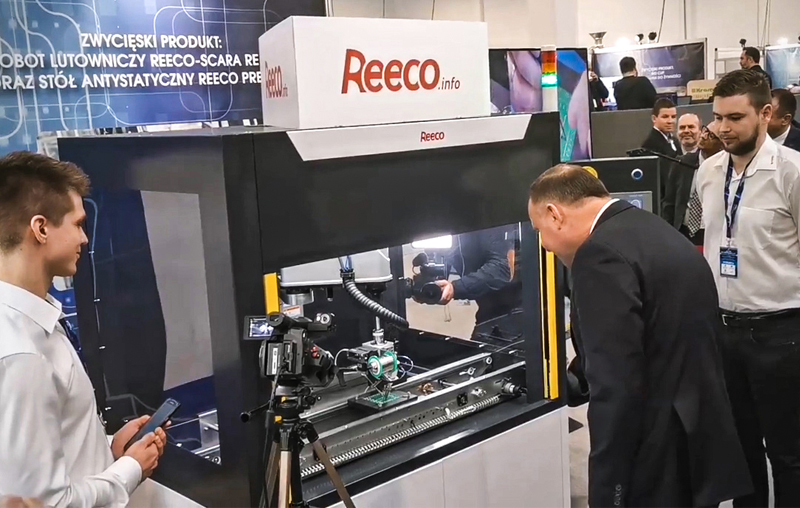 The event “From Central Industrial Region to Industry 4.0” organized by the Chancellery of the President of the Republic of Poland took place in Stalowa Wola. In cooperation with RENEX Group, the event featured a soldering duel between the Polish Champion – Jakub Goławski and REECO Soldering Robot.

The event was attended by 90 invited companies from all over Poland, including RENEX Group. World-class Polish products selected by the jury of the Polish Economic Exhibition were presented. What was unique among the exhibitors, the RENEX Group was honoured to present two of its products: REECO Soldering Robot and the REECO Premium Antistatic Table.

In order to present both of these products in action in the best possible way, in cooperation with the President’s Chancellery, the RENEX Group organised the next edition of the Man vs Robot Soldering Duel. At the workstation created on the basis of the REECO Premium Antistatic Table, sat the Polish Champion in soldering – Jakub Goławski. Against him stood REECO Soldering Robot.

The task consisted in soldering of 256 THT components. After an emotional and fierce competition, the winner was the REECO Soldering Robot with 5 minutes 18 seconds. The representative of mankind performed the task in a slightly worse but still impressive time: 6 minutes 47 seconds.

The event attracted a lot of attention from the visitors of the exhibition. The spectator of the event was, in particular, the President of the Republic of Poland – Andrzej Duda, who himself later tried his skills with the soldering iron under the supervision of the Polish Champion in soldering. 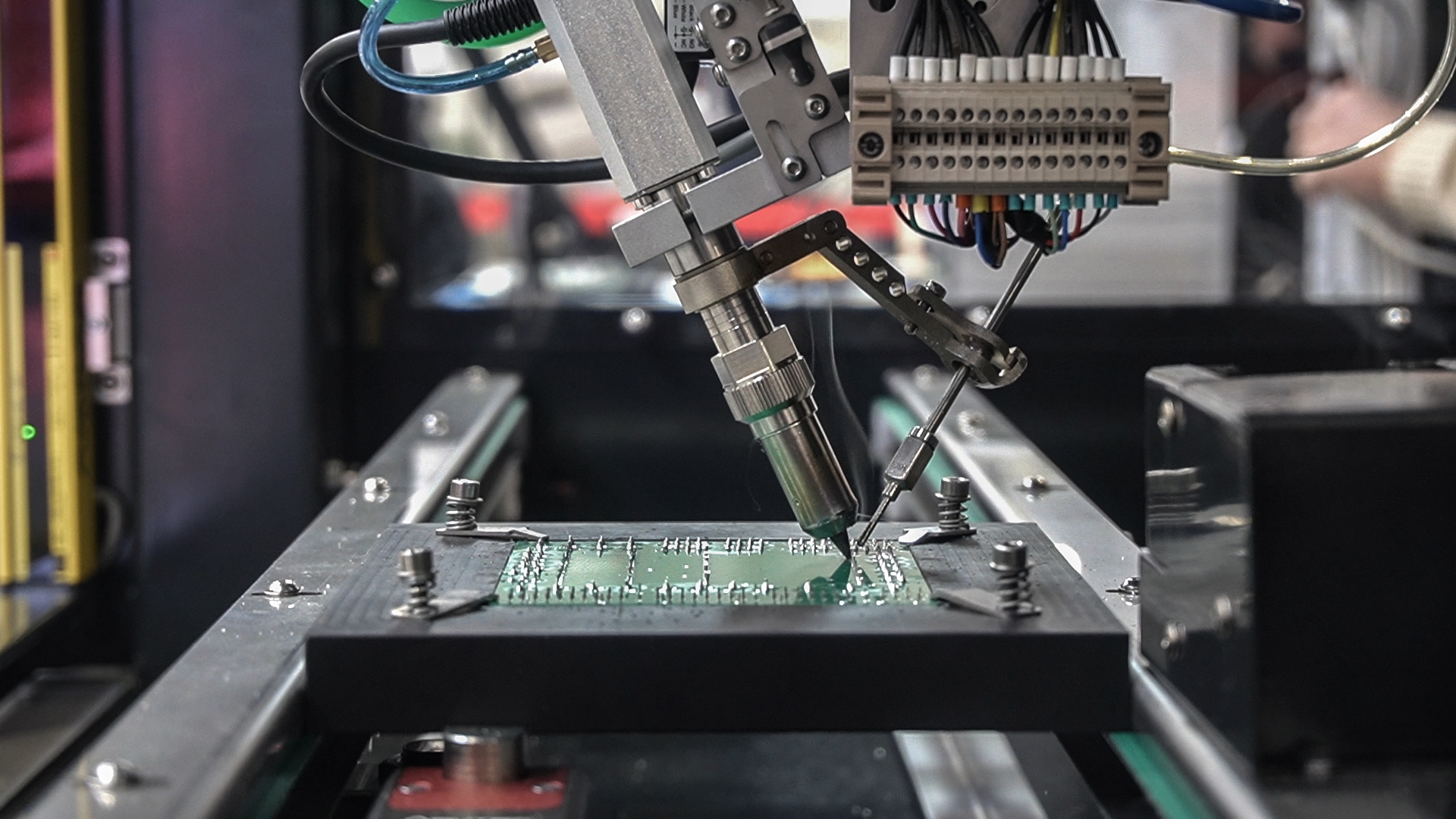 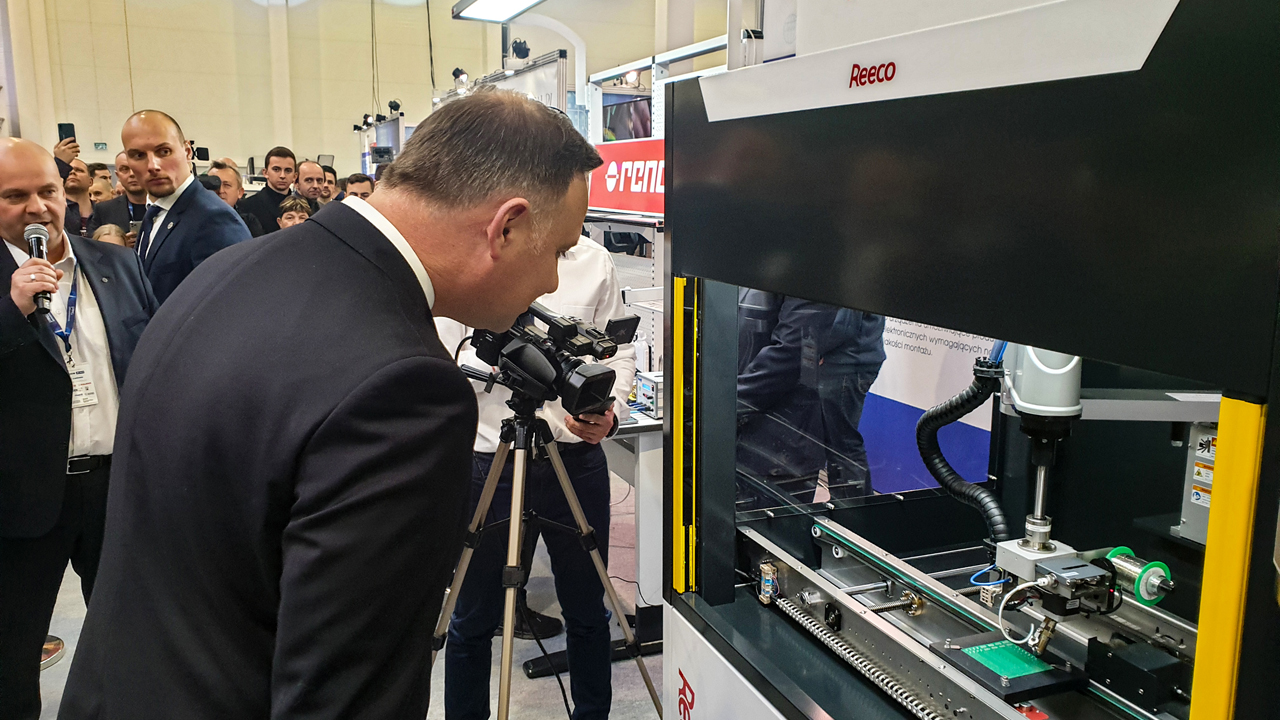 As emphasized by the co-owners of RENEX Group – Mrs Marzena Szczotkowska-Topić and Mr Predrag Topić: “It is a great pleasure to see the interest in the technologies we create.

The view of the head of the Polish State at our REECO stand, soldering with the iconic PACE soldering station, was a particularly pleasant culmination of our efforts. Events such as this edition of the Polish Economic Exhibition show the great strength of Polish companies both on the Polish and world market”. 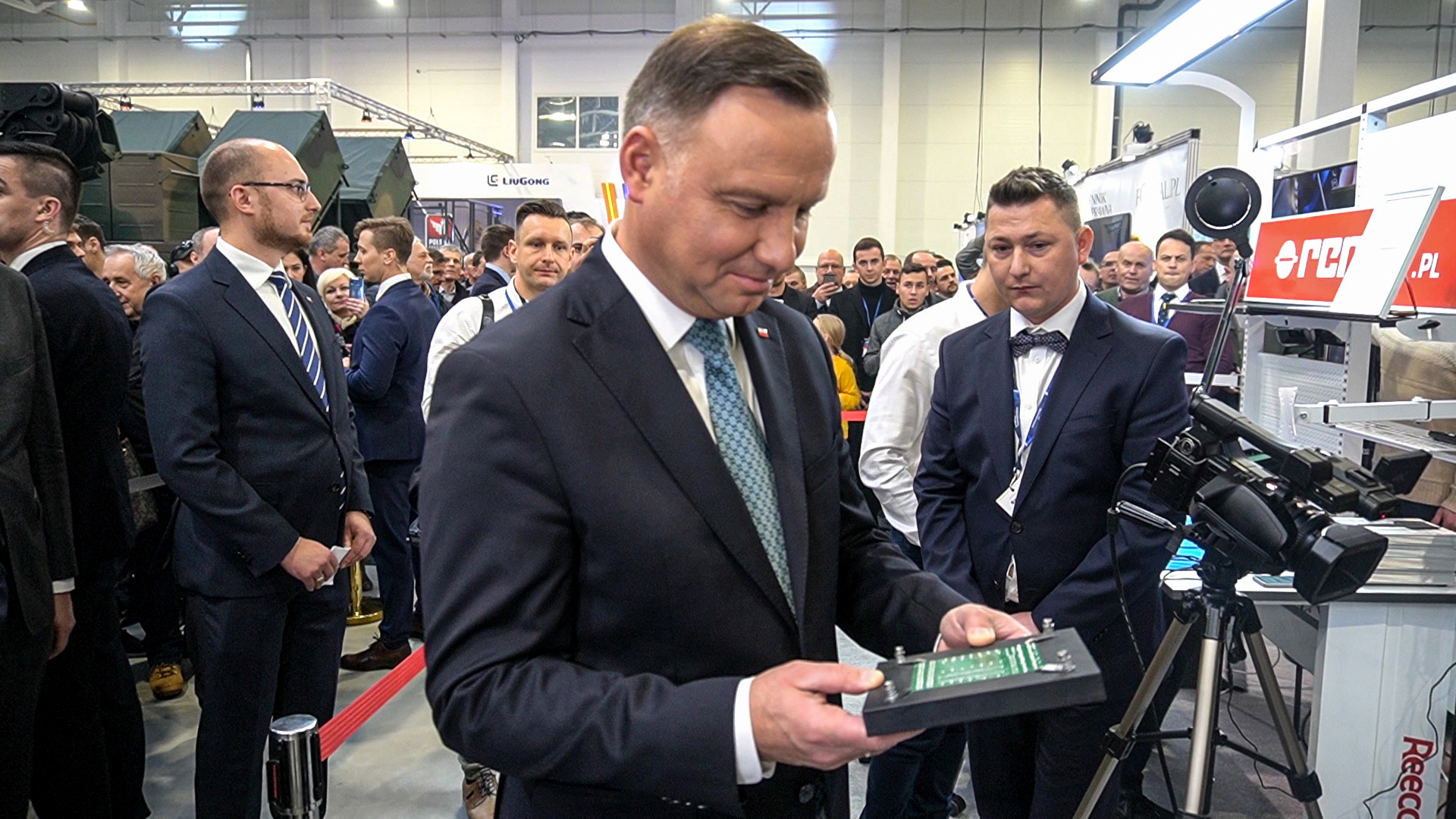 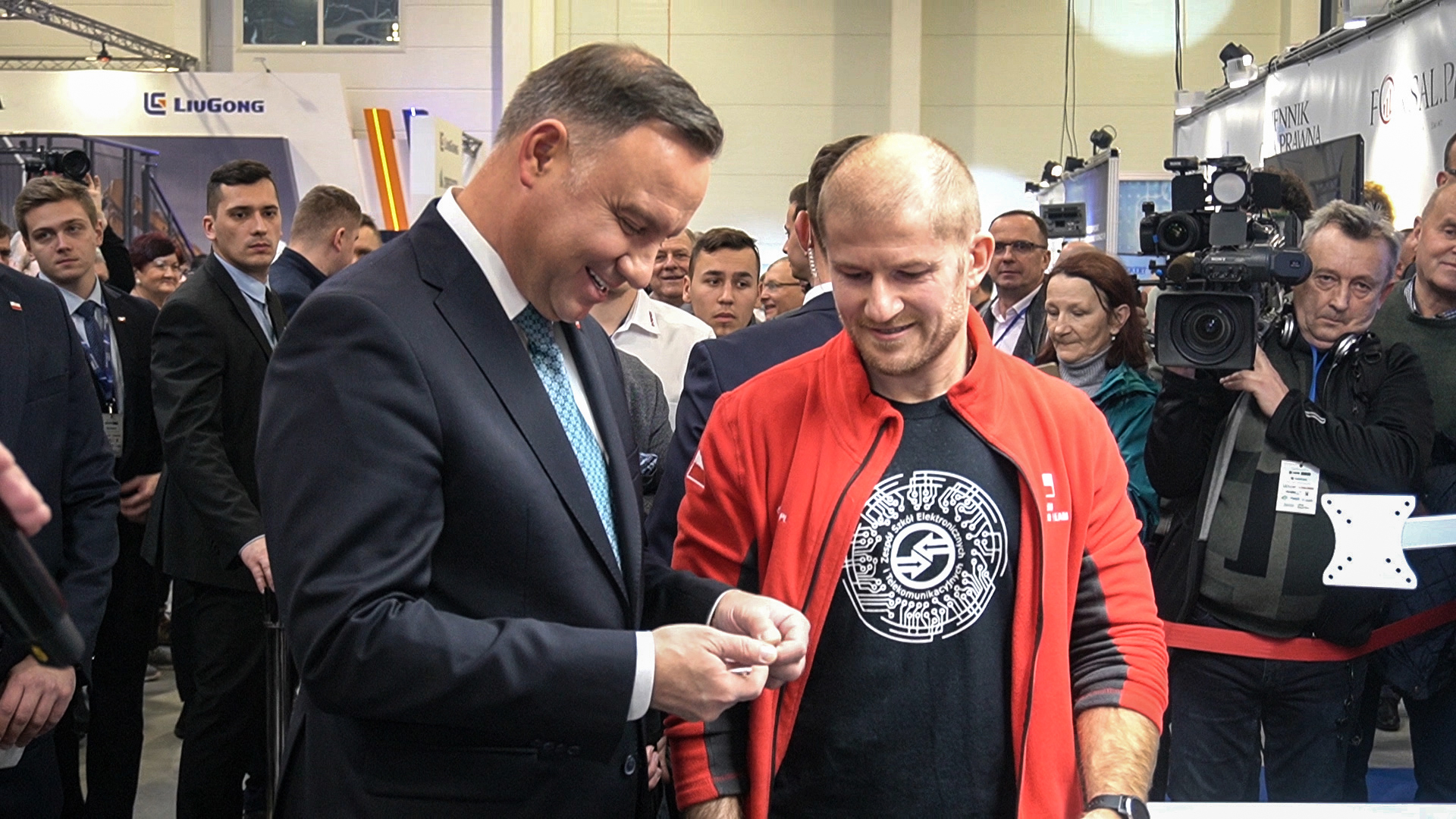 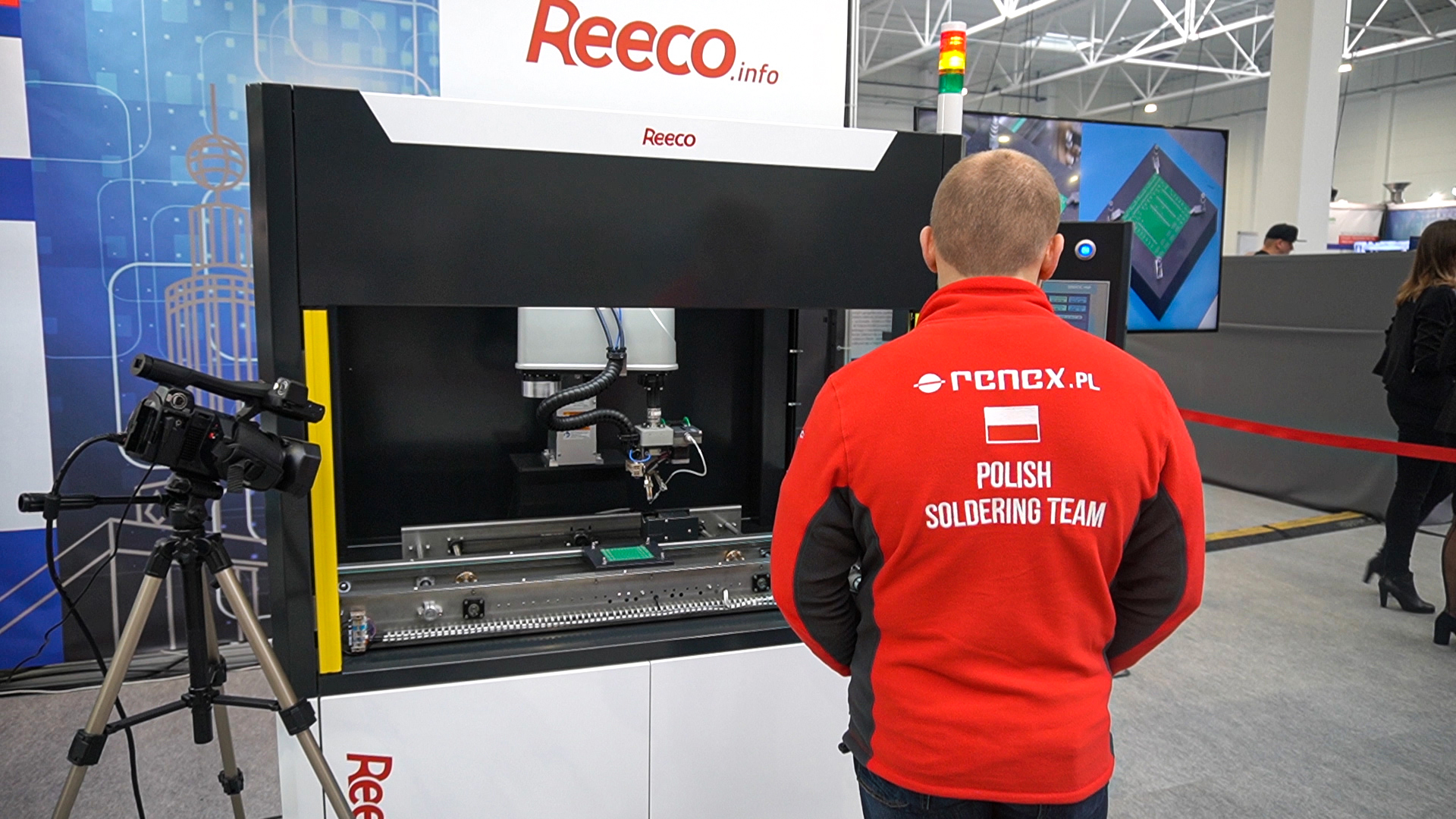 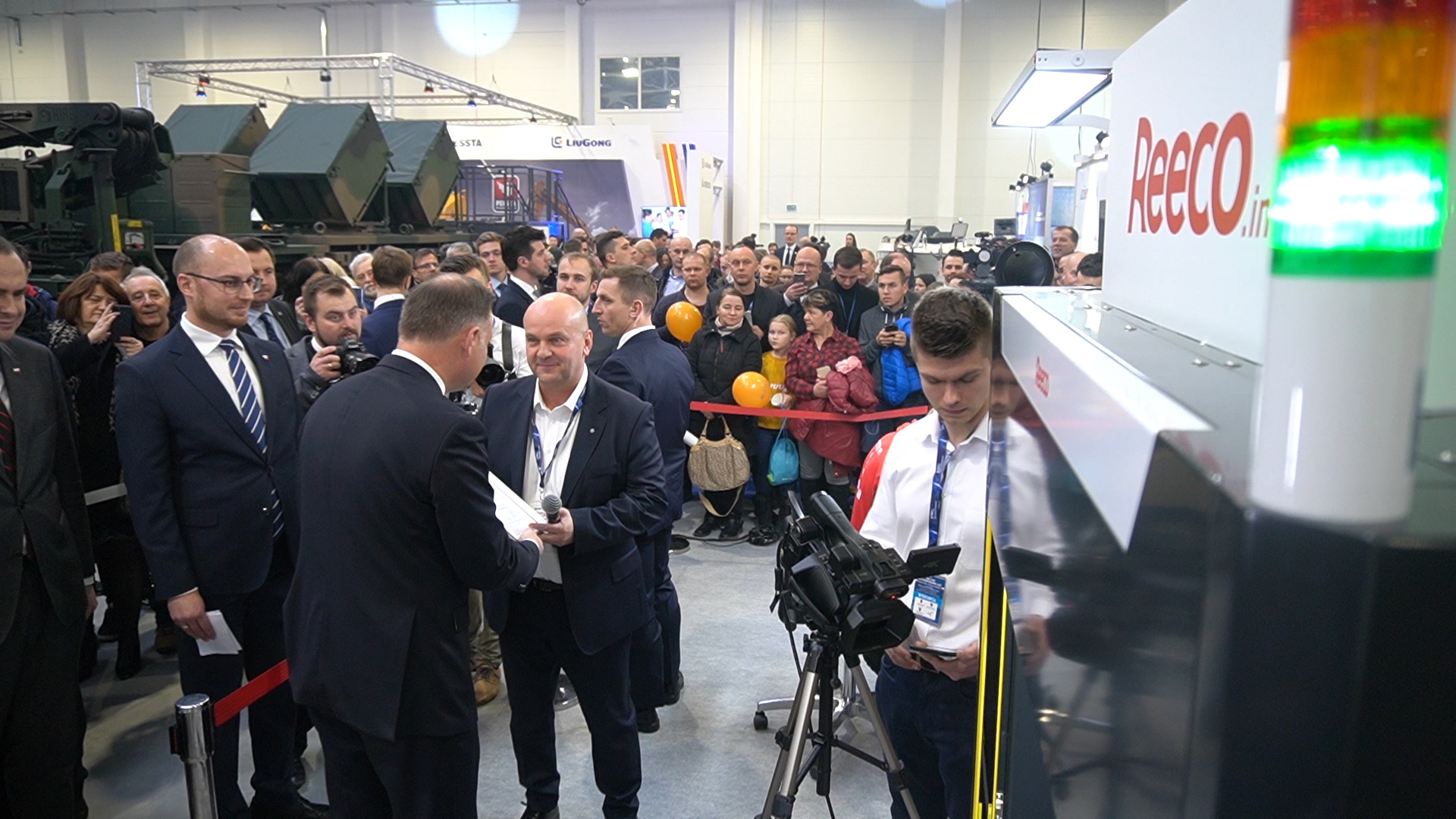 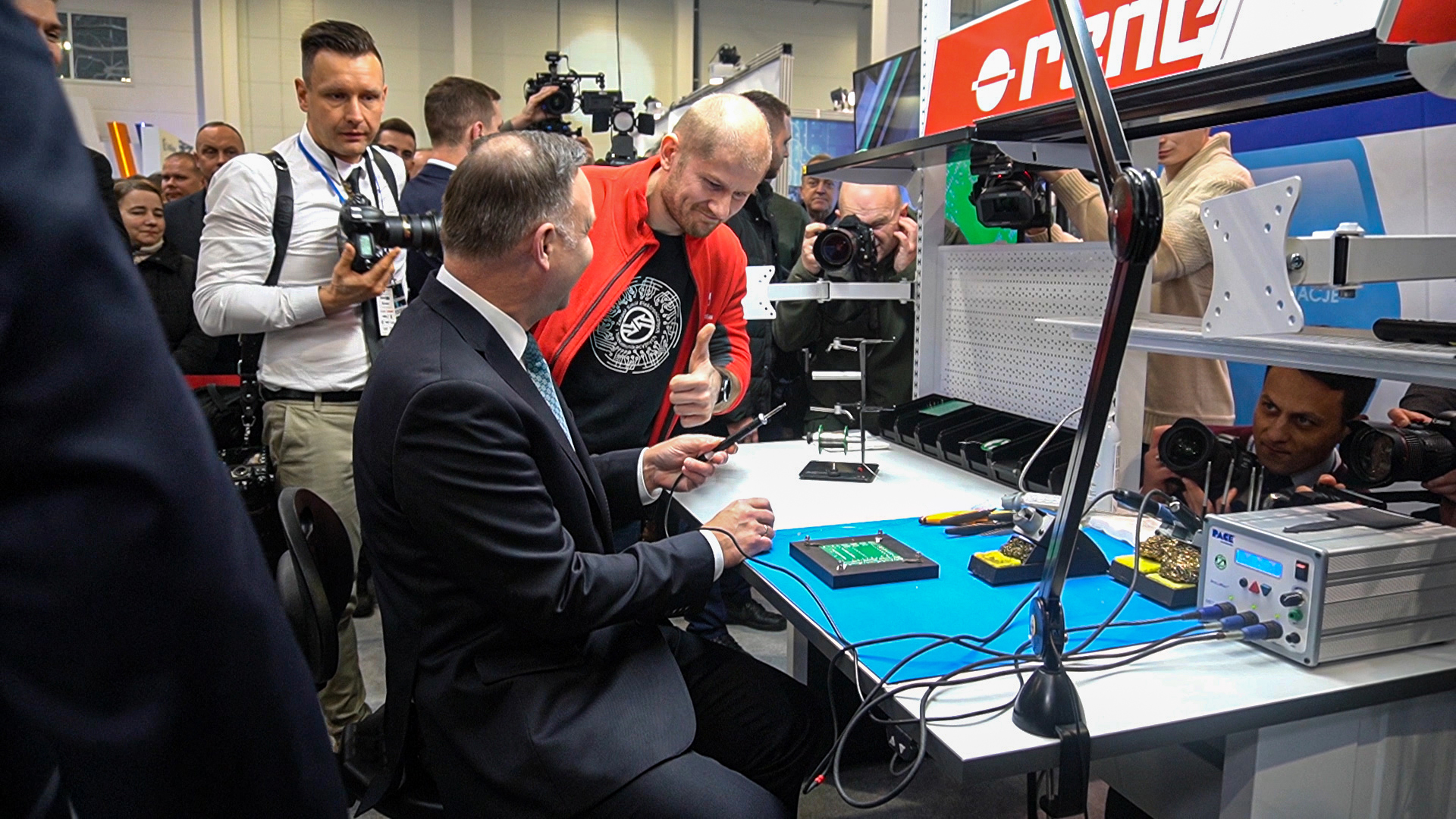 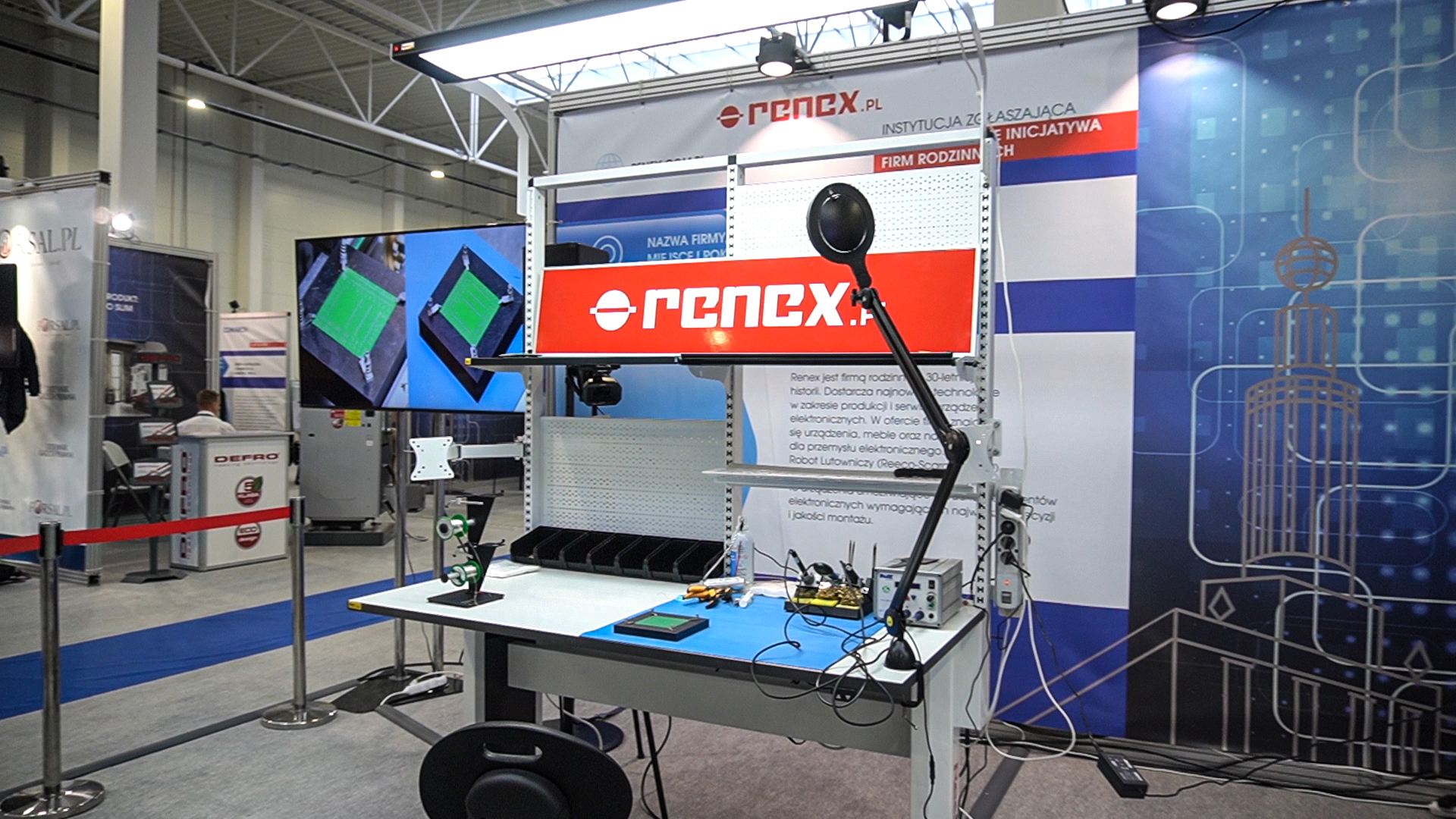 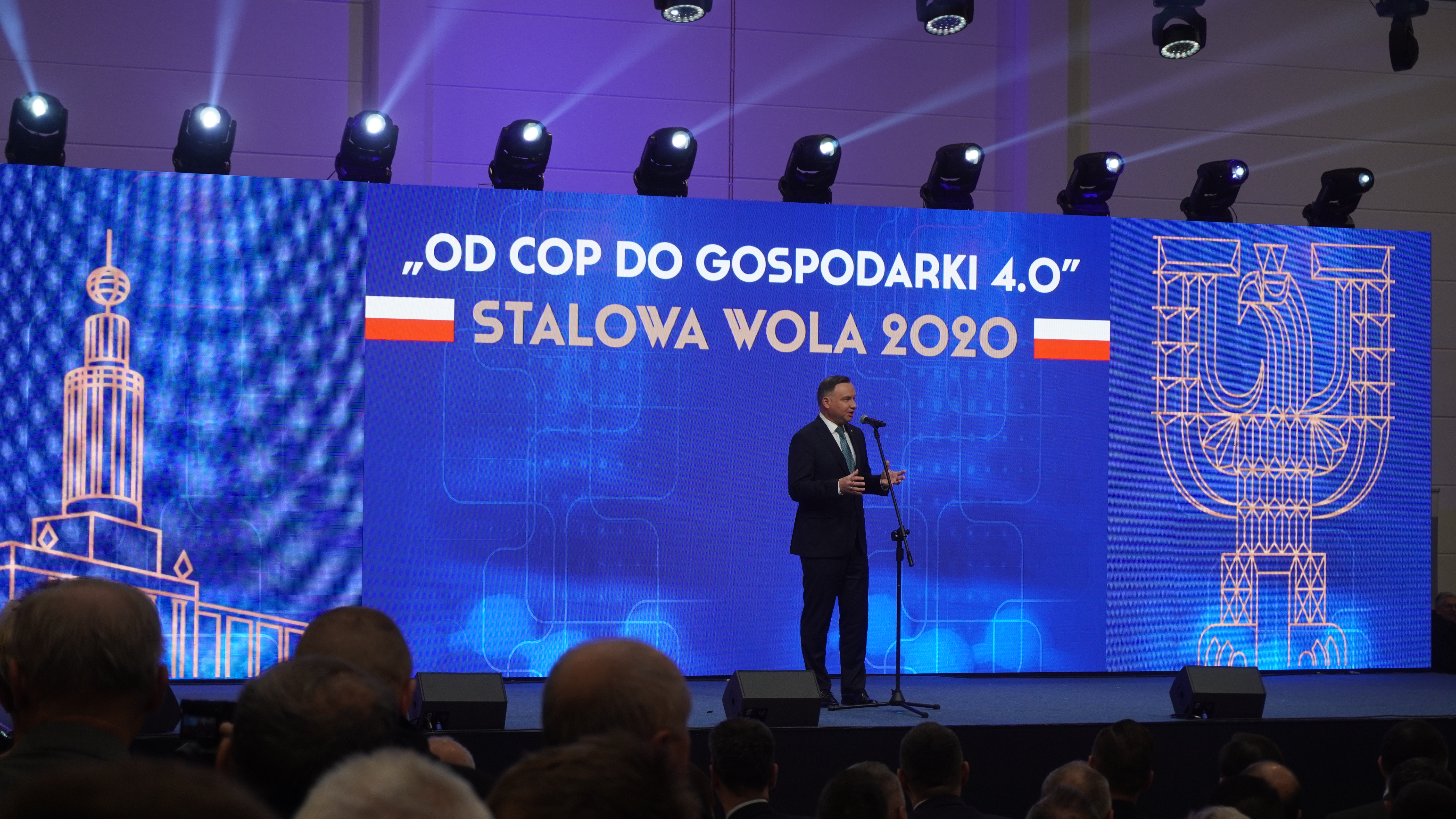 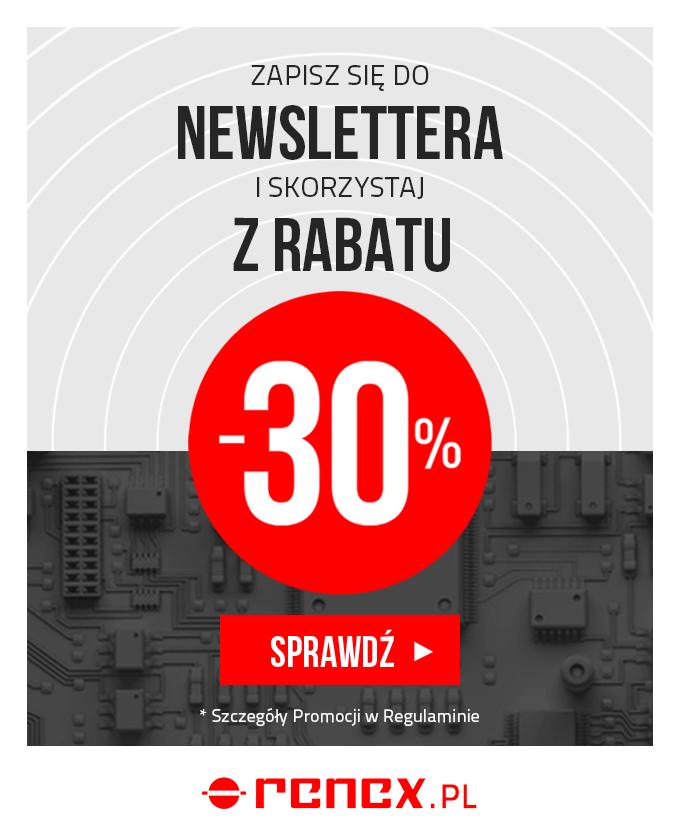 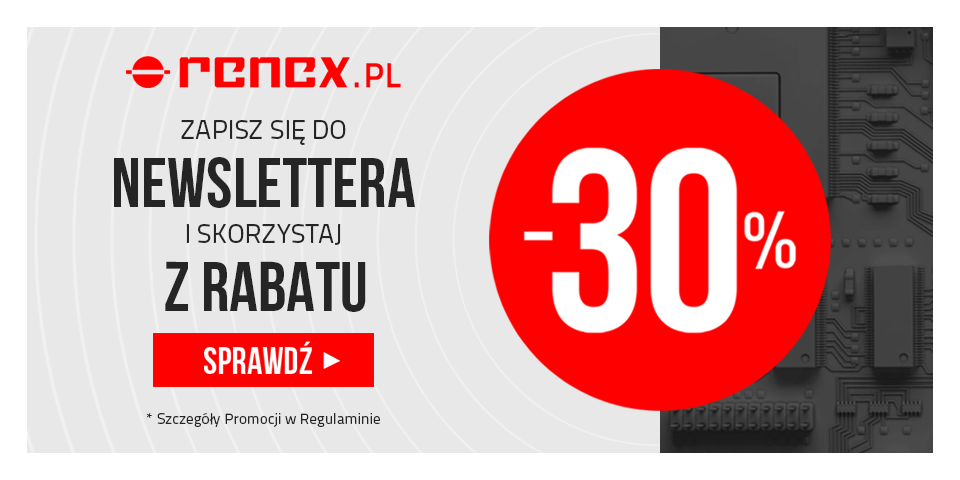